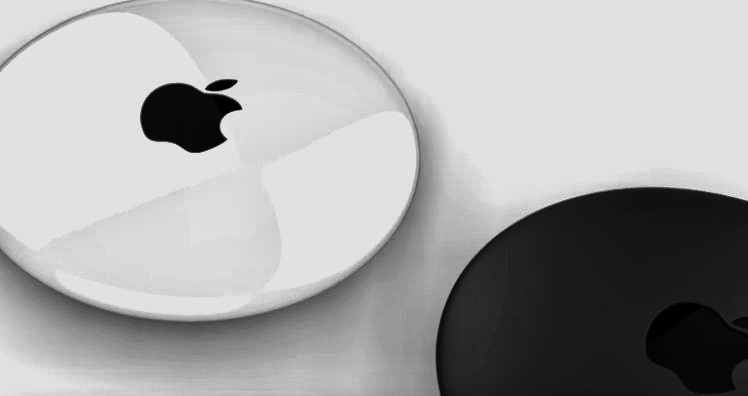 I found some references on the radio portion of the U1 chip that Apple would be implementing on the “AirTag” token and that perhaps allow other applications to be glimpsed, let’s go to explore.

The protocol appears to be the IEEE 802.15.4z which is traced at this link. If you take a look you often find the name of an Apple man who is contributing to the standard.

The IEEE 802.15.4z distinguishes itself by speaking for the following characteristics:

Good transfer rate perhaps means better support for AirDrop, it could mean 8K to and from Apple TV as Home digital hub Homekit and more

Accuracy in indoor geolocation means competing in all applications where the GPS signal does not arrive, mostly GPS are used in just over 13% of our daily life.

Security, robustness of the radio signal and low power consumption mean applicatively that you can imagine tokens for anti-theft / anti-robber devices for objects as from a car to an old paint in a museum, to a solar panel, to our bike, bag, suitcase and 1000 other things.

With regard to low consumption, some leaks of the IOS 14 code have recently revealed a possible use of CR2032 batteries. Recall that the first Apple Tag with the use of this battery was the one co-produced with Nike to measure the space traveled running as a pedometer.

Thats saying that Apple already has experience with these things and a year of average life it was congruous then and it is congruous also with the Lora Token competitors that already exist.

The person named in the IEEE cards as an Apple participant in the spec group, on his LinkedIn profile, mentions that he was in charge of engineering the (W1) AirPod chip. There would be nothing wrong with imagining that a merger between W1 and U1 would emerge in the second instance. If this happens, the Token could add AUTH features to the many wonders already listed.

The only drawback to what is imagined by the many weak signals, that leaks, sends us is then to understand in terms of opening and usability what API Apple will make available to developers and software houses.

Of course, the fact that Apple came second or often third in speakers for home music and with third-party applications compatible with Homekit bodes well. What do you say Apple will complicate life itself again or from the beginning it will have the right balance in terms of openings and an eye for those who support its ecosystem .. ???