New Apple LIDAR it came from a long run. 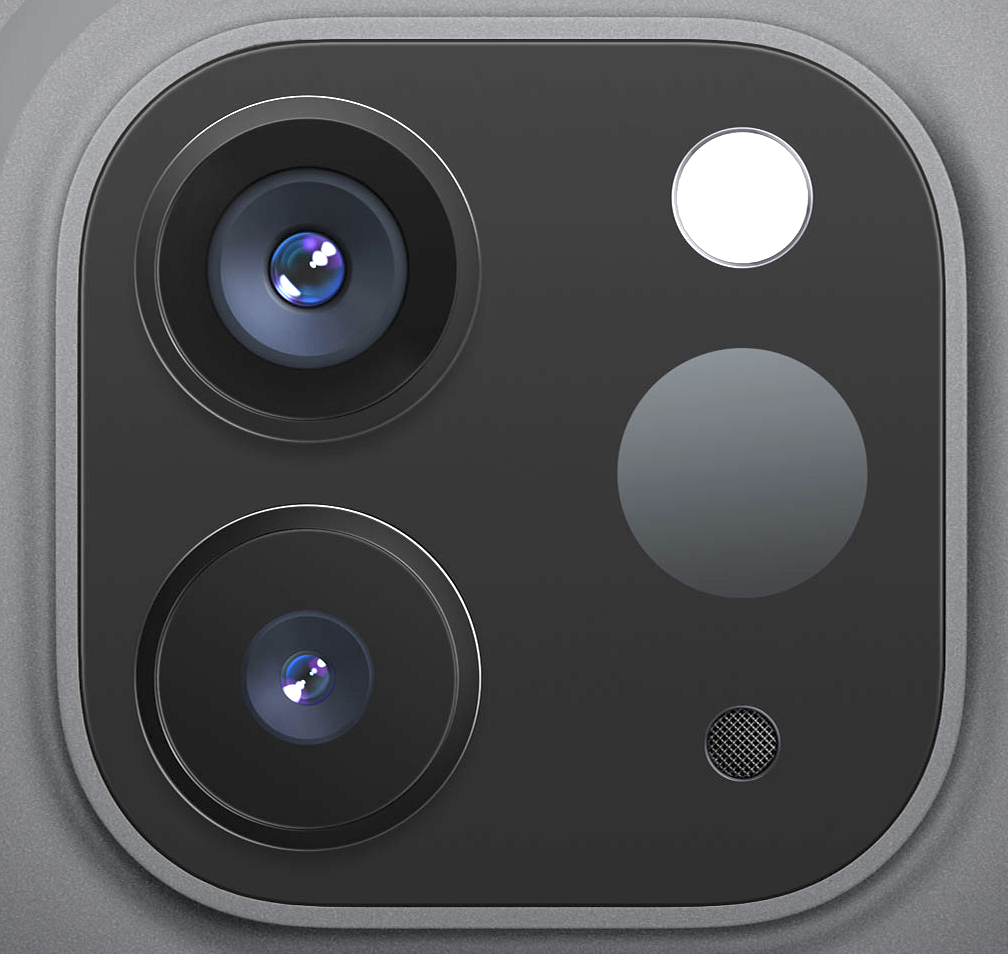 The new Ipads (most likely also the new Iphones) are equipped with a LIDAR sensor let’s see what it is and try to imagine what it could be used for.

LIDAR technology is similar to that of Radar, the difference lies in the wavelength used and the type of electromagnetic wave emitted. The Lidar sensor is basically a laser and the wavelength is in the visible or very close to it (by approximation and simplification, light) while the Radars emit radio waves at significantly higher frequencies and not visible or close to it. For example, we track the Radars in the 5 Ghz WiFi devices that operate precisely on frequencies in some equivalent cases and which must occasionally check for the presence of a Radar signal and, if necessary, move the channel or stop transmitting in order not to disturb.

Laser light is very coherent and dense and has a wavelength between 10 microns and 250 nm, this feature allows LIDAR sensors to be able to detect even very small details at short distances (within 5 meters) and to “draw” shapes and depths of objects with excellent approximation.

Unlike a radar application “reads” distant objects, metallic and with a good degree of reflexivity, for example an airplane or a boat.

But let’s go back to the Ipad 2020 (and probably the future Iphone) it is equipped with a Lidar sensor which therefore makes some applications capable of making measurements with extreme precision. For example, it allows you to describe the layout of a room and to draw the objects it contains.

It allows you to accurately detect measurements, for example knows the TOF or flight time, because it precisely measures the time between the emission of light and its rebound on the point or surface encountered.

But as new as Apple technology has more, in fact the Ipad most likely also uses its cameras. By calculating the flight and bounce times between various points in space and using the information provided by the two cameras, he probably manages to draw very accurate three-dimensional shapes.

Regarding the cameras and their use as measuring instruments, it is worth mentioning some historical references because Apple in 2013 had acquired the Israeli company Primesense.

Primesense, born in Tel Aviv in the industrial district of Ramat Hachayal, was the company that licensed Microsoft the hardware and technology to launch Kinect for the Xbox 360, or that hardware extension that then allowed Microsoft to launch games who perceived the movement of the players and to some extent the depth of field. When Microsoft decided to continue independently, Apple acquired Primesense and transferred the staff and skills to its research center in Israel. Center where most of the chips that are then produced are designed, in fact he found himself in the ability to put in hardware a lot of algorithms for the description of shapes in space.

Lidar, the technology acquired by Primesense, the hardware integration capability and the enormous computing capacity of the A13 processors in fact determine an enormous competitive advantage that once again Apple can play by involving many developers and / or to develop basic applications internally.

I would like to take a look at some possible applications. For example, an Ipad or Iphone equipped with Lidar in conjunction with existing optical sensors will be able to read objects and transfer them to the software that “drives” a 3D printer. We are not so far away and it is not science fiction. Or the Lidar which by its nature perceives better than other aerosols and various molecules could detect the degree or type of pollution within a room or outside a building. Weather applications could integrate pollution data and take advantage of these capabilities. It makes me think that pollution is close to health and that Iwatch from objects born “fashion” today are much more objects dedicated to health. A convergence is certainly possible, initially in the capacity of providing indications to Health, the app dedicated to the quality of life.

In the past days we have talked about AirTag and geo-location inside buildings and in open spaces covered that cannot be reached by GSM, the LIDAR puts on the scales much more value that once again Apple will have an advantage over its competitors. Will he be able to exploit it?